I'm sure most folks who check this blog already know about this, but just in case you missed it: André Carus has recently started writing some really interesting posts on his (aptly titled) Carnap Blog. It is required reading for anyone interested in Carnapia. 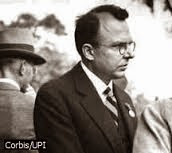 Posted by Greg Frost-Arnold at 12:51 PM No comments:

Thoughts from the Pacific APA meeting 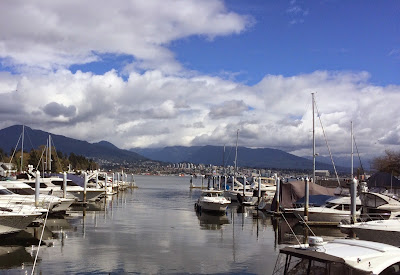 I just got back from the Pacific APA meeting. There were a lot of highlights for me: the session on Eugenics and Philosophy was really excellent (I especially got a lot out of Rob Wilson's opening remarks about his work on sterilized people in his province, and well as Adam Cureton's paper on disability and parenting); Nancy Cartwright's Dewey lecture was really interesting; and I was happy to see History of Analytic very well represented in several spots on the program. That included the author-meets-critics session on my Carnap, Tarski, Quine book -- I was very fortunate to have great commentators: Rick Creath, Gary Ebbs, and Greg Lavers. I'm very thankful for Richard Zach for organizing the session too, and Sean Morris for stepping in to chair at the last minute. And the conversation with the audience was helpful to me as well. Happily, even if you weren't at the session, you'll still be able to see what they said: their insightful comments will eventually appear in a symposium in Metascience.

I was wondering whether anyone had hypotheses about this -- one hypothesis is that because the PSA exists and is pretty big, the PSA 'cannibalizes' the presentations from the APA. Another tack would be that my perception of the percentage of the profession that identify as philosophers of science is not accurate, and the APA program accurately reflected the true percentage. But I am very curious to hear other explanations.

(And the baked-goods highlight of the trip was the coffee bun at Papparoti -- it was the most interesting pastry I've had in a while.)
Posted by Greg Frost-Arnold at 5:11 PM 2 comments: